With a suitcase of songs, Maine folk troubadour Dan Blakeslee ventured into the subways of Boston in 1995 to practice his craft. He has been making music and art throughout New England ever since, leading him to tour the U.S. performing with Langhorne Slim, The Low Anthem, David Wax Museum, Lydia Loveless, The Lumineers, Old 97′s, Brown Bird, Josh Ritter, Death Vessel and Kimya Dawson among others. In 2015 his dream of playing Newport Folk Festival became a reality, where Bob Dylan went electric 50 years earlier. Blakeslee’s band The Calabash Club formed in 2008 and released their third album together “Christmasland Jubilee” a rollicking, jubilant Christmas album on December 1, 2020. Blakeslee is unafraid to bare his very soul on stage, emptying a loaded cache of emotion and passion onto the stage for all to witness, explore and devour. 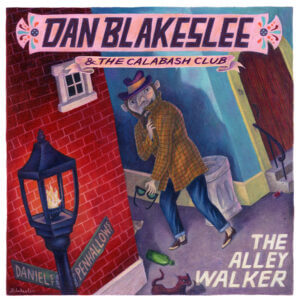 I just got back home. I am so thankful for the journey across the US I’ve been on for the last two months driving 11,419 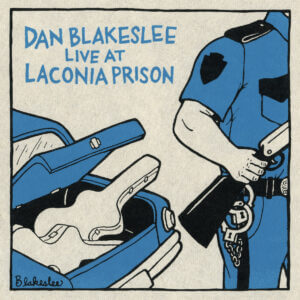 Today I am re-releasing my album “Live At Laconia Prison”! This is the first time it is available online. I also hand silkscreened some physical cd’s 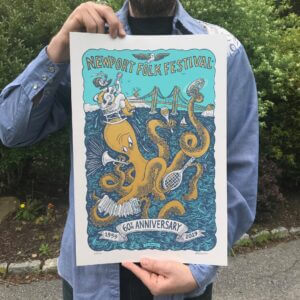 What an incredible honor to make this poster for Newport Folk Festival’s 60th Anniversary!!! Words can hardly express what this means to me! I hand 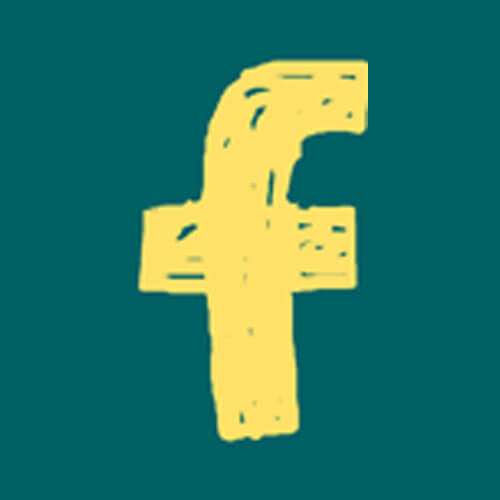 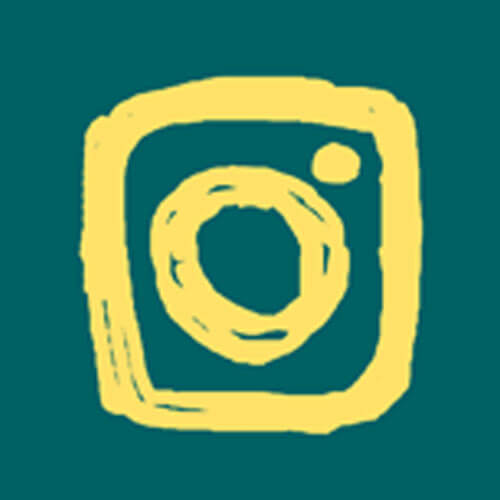 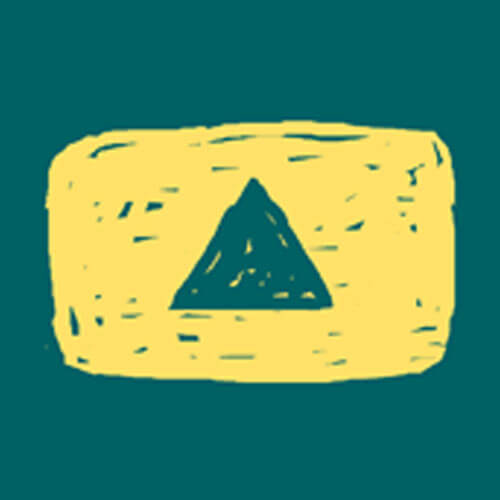 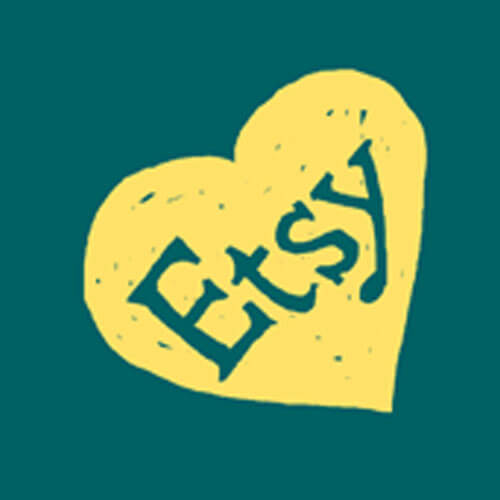